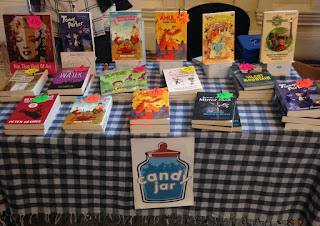 Last Thursday was World Book Day, and to celebrate we headed on mass down to Merthyr Tydfil for the inaugural Spread The Word Festival, organised by Stephens and George Charitable Trust. School children of all ages were invited in their thousands to enter a world of pure imagination from loads of the local schools. Among the sea of craft stalls and fairground rides, Candy Jar was on hand selling books signed by our authors and meeting all the local school children. There were nearly three hundred events at various locations across Merthyr Tydfil, including a drama workshop with Waterloo Road’s Richard Mylan. Candy Jar authors Mark Brake and Jon Chase, Alison Thomas, Andy Frankham-Allen and Lorraine Bowen hosted sessions at the event, as well as a workshop run by illustrator Richard Young. Even Captain Jack Sparrow was able to turn up, also known as entertainer, performer and illustrator Terry Cooper. 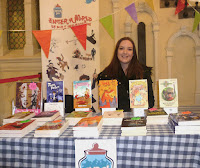 In St David’s Parish Church Andy Frankham-Allen hosted a workshop talking about the everyday dilemma’s of time-travel, covering everything from Doctor Who and Anthony Ormond’s Tommy Parker: Destiny Will Find You! to Back To The Future.
Science duo Mark Brake and Jon Chase were there too and blew away the children of Merthyr with their The Science of Doctor Who road-show, talking all things sci-fi and inspiring the audience to make their own real life science experiments for their Space Time Machine Monster Competition, in partnership with the Welsh Books Council. 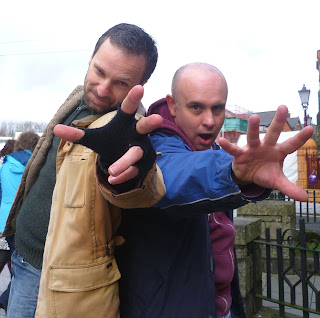 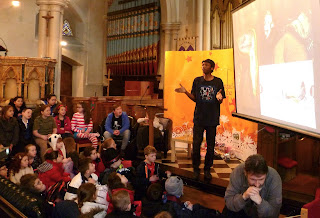 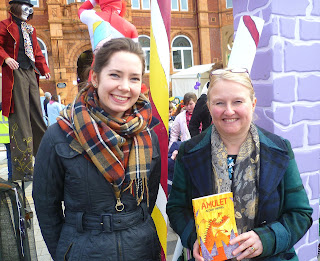 In the Tydfil Training Centre, author Alison Thomas lead a workshop with her magical friend Ddraig, chatting about her children’s fantasy-adventure book Amulet and inviting the children to take part in a fold-over poem. At Hope Church, Britain’s Got Talent contestant and crumble enthusiast Lorraine Bowen put on an all-singing all-dancing show for the children, who sang along and learnt that everybody’s good at cooking something, and Lorraine’s good at cooking crumble! 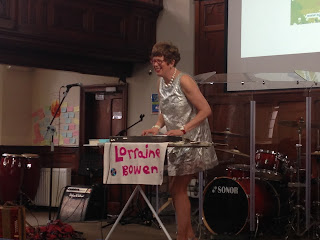 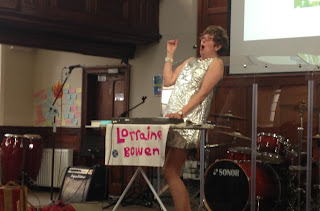 With all this excitement going on elsewhere, the rest of us were all hands on deck at our outdoor stall, selling signed copies of the author’s books and getting involved with the action in the Charitable Trust’s spectacular reinvention of Willy Wonka’s Chocolate Factory. It got really intense... 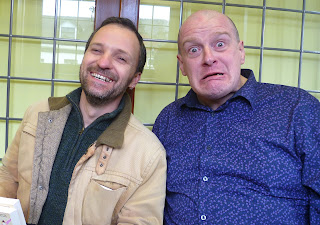 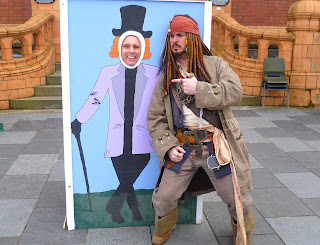 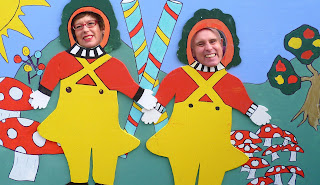 Thanks so much to Stephens and George for inviting us to get involved with the Merthyr literary community. We met a load  of great people, and it was so lovely to see all the school children getting into the workshops and dressing up as their favourite book characters. With the Roald Dahl theme, we have never see so many Oompa Loompas in our lives!