Colin Edwards, the man behind 'A Personal Portrait of the Royal Family' appeared on NBC's Today Show on saturday to spread his love for the British Monarchy.

Interviewed by Ben Fogle himself, Colin spoke about his experiences meeting the Royals, including Diana, Princess of Wales. He says he came to develop a rapport with Diana, who would speak to Colin at every opportunity during her various public walkabouts. "She said, 'Colin, the boys love your photographs," he remembers.

Click the image below to link to the video. 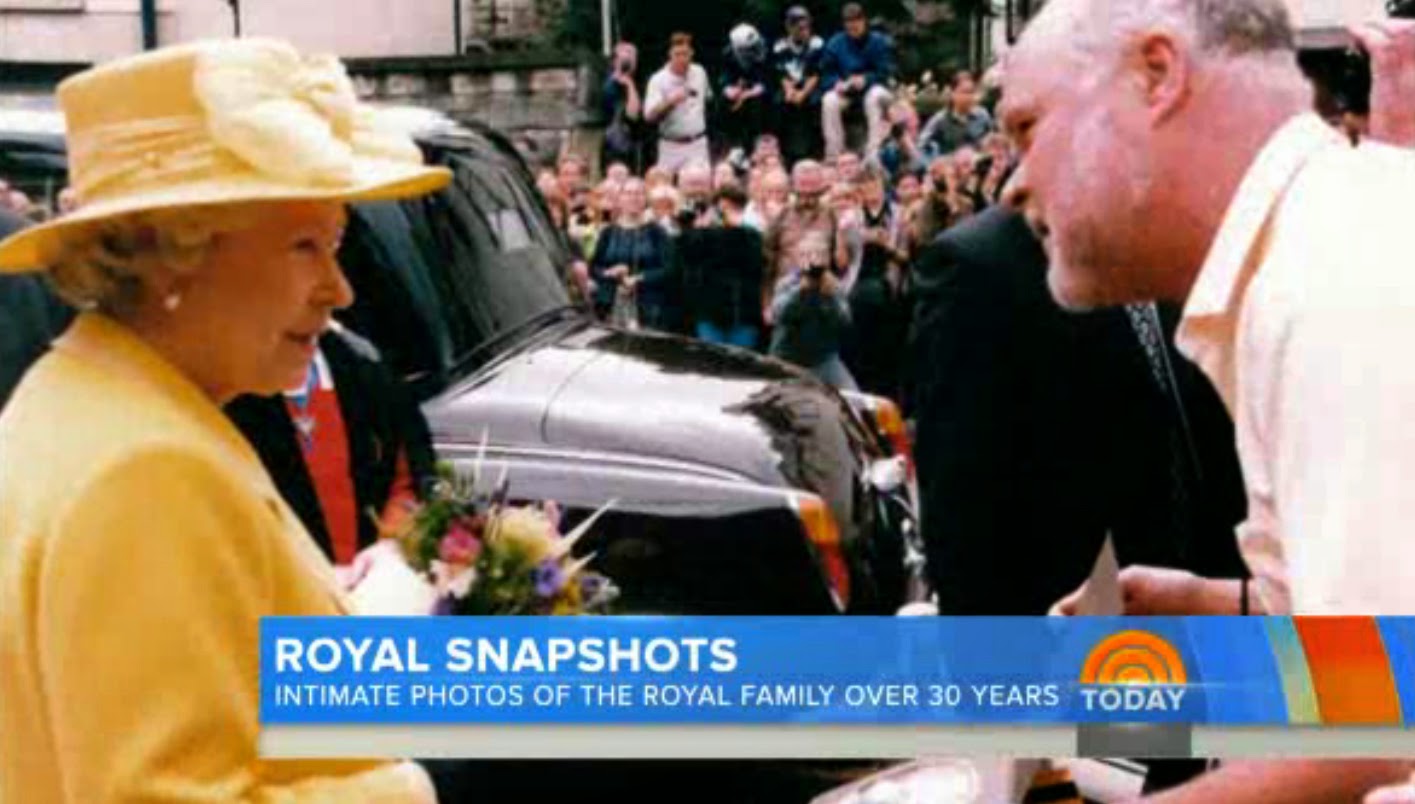