Candy Jar Films has just completed a music video for Cardiff-based gospel singer Michael Mosindi. Michael braved the Welsh weather to film a number of scenes outdoors, facing blizzards and icy winds all for the sake of his music! He and his fellow dancers also filmed inside the stunning banking hall of the Old NatWest Bank Building on Bute Street in Cardiff Bay (home of the Candy Jar offices).

Michael is a rising star on the gospel scene and is looking forward to performing at a number of venues over the coming months, as well as filming another music video for his next single. Michael's EP 'You Make Me Stronger' is available via iTunes and includes the single 'Just Let It Go'. 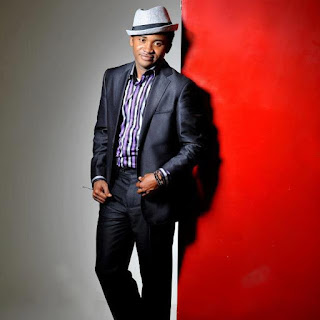