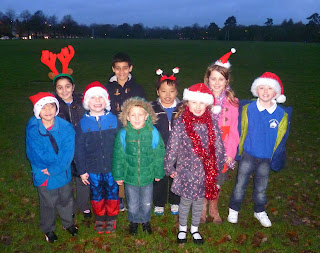 Children from Albany Primary and have been featured in national TV sponsorship advertisements for What’s in the Bible, the official sponsors of the hit Channel 5 TV series, The Bible.
Created by Cardiff-based TV Production Company, Candy Jar Films, the team interviewed children from both schools, asking them about their knowledge of The Bible. 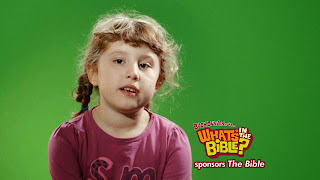 Answers included “Three Wise Shepherds,” “It has a story about God,” “Noah’s and there’s a boat,” and “My sister ripped out all the pages.”
Shaun Russell, director at Candy Jar, said: “Being a multi-cultural and diverse city, was an obvious place for us to film these adverts. Both schools were incredibly accommodating and supportive of this project. We were really impressed with the breadth of knowledge demonstrated by these Welsh children.”
The Bible is an epic 10-hour mini-series that brings to life the dramatic tales of faith and courage in the most widely-read book of all time. Breath-taking in scope and scale, it features powerful performances, exotic locations and cutting-edge visual effects.
The remaining episodes of the series, which focus on the story of Jesus Christ, continue this Saturday (21st December) and conclude Sunday (22nd December) on Channel 5.
Posted by Candy Jar Films at 23:50