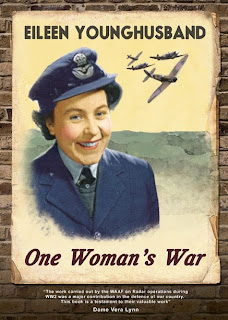 Candy Jar is working hard on two titles due to be launched in 2011.

One Woman's War is a memoir by Eileen Younghusband who worked in the top secret Filter Rooms during the Second World War. Her story is one of love, loss, courage and humour. It reads like a novel, but every word is true.
Release date: July 2011.

Beware of the Mirror Man is a fantasy novel for children. It tells the story of Sophie and her brother who discover strange little creatures – whose only aim in life is to entertain – living in the television in the attic. But what are the mysterious notes they keep getting? And who is the terrifying Mirror Man?
Release date: October 2011

We are also working on various other, exciting projects - watch this space!