EILEEN APPEARS IN THE TIMES! 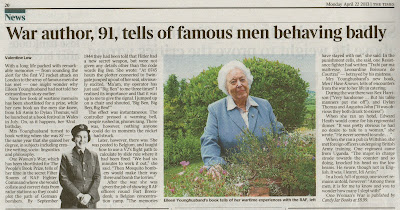 Author Eileen Younghusband appeared in the Times newspaper today in an article that talks about her time as a WW2 WAAF officer as well as her upcoming book 'Men I Have Known' which gives an account of the numerous interesting men she's met over the course of her life.

Eileen is no stranger to publicity having previously appeared on BBC Breakfast and BBC Radio Wales. She will also soon be featuring on BBC's The One Show where she will be demonstrating how she used her keen maths skills to track Hitler's deadly V2 rockets. 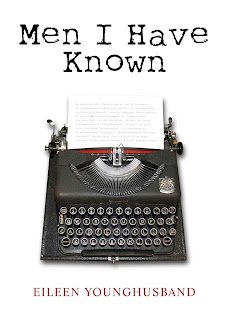 You can read the full article online (via subscription) here.